If Ji Huan masih in capital, he anytime can be chess piece like Ji Li. Then Jing Yi will have extra left hand and right hand, too imbar already.

If want to stop Jing Yi’s greedy ass, must first chop off one hand then can slowly slowly, own time own target, attack him.

The whole time Jing Rong sibeh guai. He Grabdelivery the edict and do his report. He also never kao bei kao bu and just zao when done.

Qin Shiyu was waiting when he keluar Yizheng Hall. “So how?”

Then hor, just before they about to jalan jalan, Jing Rong kua tio a big kite. Bright and ang ang. Eh? Jing Xuan?

The kite sibeh far and kena block by roof, so difficult to agak how far it was. But confirm plus chop it’s that little...

Guys, GUYS! It's the countdown to the 700th Chapterversary!

And I have a ROASTING CHALLENGE for you! Have you ever felt annoyed by or for a BPC character? Roast them with a one-liner description!

How would YOU roast Jing Rong? Or Wei Yi? Or our lovely Ji Yunshu? Or even the Emperor?

Submit your answers either in this google form or in a comment below!

The poll results of you readers' favorite character!

Ji Yunshu is very cool. Solving cases and not even flinching in the eye of corpses. Now if only her male lead isn't a prince lolololol jk. She is intelligent and wise. Love her cool-headedness and being firm in trying to live her life.

She's smart and sassy, skilful and confident in herself.

She's clever, level-headed, amiable, independent and passionate besides being loyal.

And onto the main dish... the snusnu cameo!

By the way, there's also a tiny spoiler for something that happens a few chapters ahead. Nothing major i promise!

Jing Rong bent down towards Ji Yunshu and leaned towards her, grabbing her chin and tilting her head to the side. “You’re not allowed to ever do that again, you hear me? This prince would have killed anyone who had dared touch a single hair on your head. This prince may have countless strategies to deal with my opponents, but you.......

It's less than a week to the 600th chapterversary of Bone Painting Coroner!

In celebration, take 1 minute to tell me your favorite character in this quick poll before 16 Aug and get the chance to see them in an original cameo setting of your choice!

Here are some excerpt from early submissions:

'I want to see her interact more with Shi Zijin, like maybe a nice moment where Ji Yunshu does something for Shi Zijin.'

'I would like to see [Jing Rong] being forced to sing and dance. '

BPC is going to return with a DOUBLE CHAPTER this FRIDAY THE 13TH, which also happens to be the Mid-Autumn Festival, a time of reunion!

The posting schedule will be 3 chapters a week, between Friday to Sunday. You'll likely be seeing some new names in the team as I'm trying to expand it so that we can post more frequently - BUT I'm putting them through lots of checks to make sure we keep up the quality of the translation.

Thanks again for your patience the last couple of months and as always, come hang out in the Volare discord if you're bored or want to discuss the story!

BPC will be going on hiatus for one to two months while I get used to my workload at my day job, expand the BPC translation team, and rebuild a stock of chapters. Somehow, the whole BPC translating team has (different!) demanding day jobs relating to the medical field that limit our available time for translation, however much we love BPC. So please be patient and keep a lookout!

Meanwhile, let me just leave you with some of my dream BPC drama cast. Comment below if you have others in mind!

P.S. I will still be hanging around the Volare discord if anyone has questions. I'm not going to disappear completely! 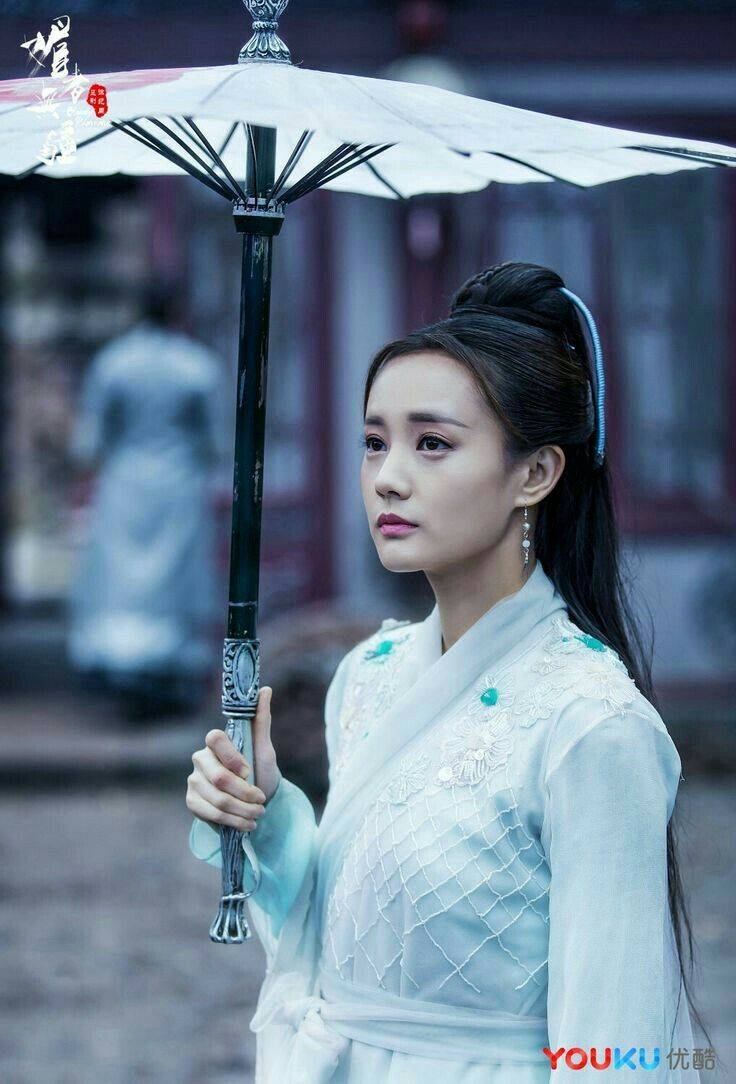 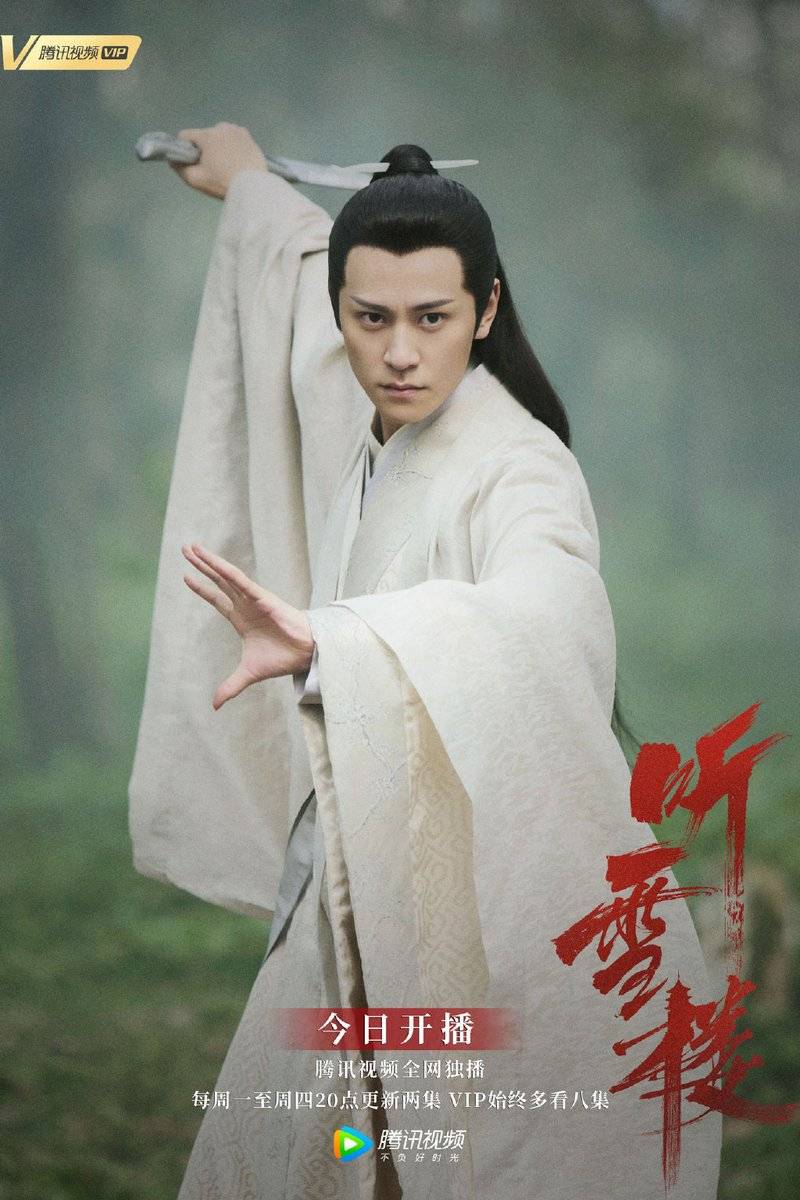 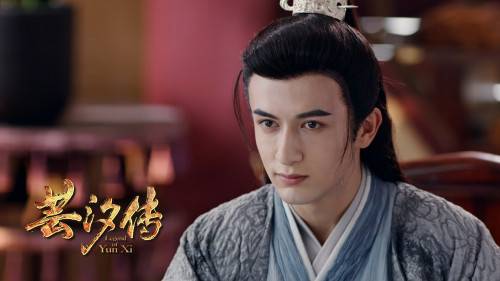 BPC will go on!

Thanks so much for sticking with BPC through all the changes in the past few months!

I'm sorry to say that, from next week, I'm going to have to reduce the frequency of releases to 3 chapters per week as Tzegeek, YY and I are now working full-time in demanding jobs (>50h/wk) and our painstakingly collected stockpile has finally met its end. But we will go on! (cue Titanic song) We love BPC and TLing so stick with us to the end!

p.s. comments feed the TL muse so keep them coming!

I'm sure you've noticed there's been a change in the update schedule. I've started my full-time job and can no longer post daily (yes I do bring work home). Instead, I'll be posting double chapters on Fridays, Saturdays, and Sundays.

BPC on the new site

As you can see, there are still some kinks to iron out. The synopsis and ToC have been updated, but I already saw a few wonky bits in the old chapters. If you find any problems in the chapters (e.g. formatting that didn't migrate correctly or grammar/spelling errors), please let me know in a comment below! (below the post, not the chapter pls!)

This is going to be the last chapter announcement post!

We're migrating to the new site and will post the chapters directly, without you having to click through an announcement post. Meanwhile, please be patient while we iron out the kinks!

...but it's no longer the first right now!

Last one for today i think. I'll try and be more regular this week!

More about the mysterious death and cats!

More about the strange murder and the cats!

I'm so sorry for the late chapters this past week... RL has been kicking my butt. I'll be putting out a few more today!

The new site is also coming online soon so keep tuned in!

More on the poisoned Master Zhang!

Sorry for the delay in chapters... another should be up a little later.

Sorry for the late chapters! I'll be releasing a few more today~

And reminder: the new site will be up soon, and you'll need to make new bookmarks!

Another mysterious murder... even Ziran has caught onto the abundance of those around them lol.

Things are picking up!

Here's the owed chapter! But as I said, the next couple might be late >.<

Next couple of chapters might be a little late... I'm super busy atm >.<

Where did the trunks go? What did Yunshu see?

Reminder: The new site will be up very soon, so please be patient if there are any teething problems! See Grace's post for more details.

What's wrong with that poor girl? And is that waiter going to cause trouble?

Also, Volare is going to have a new look very soon! Please look at Grace's announcement post for details.

(And don't worry, I will make up for the missed chapter ASAP!)

Has MR met his match? In drinking of course! what were you thinking? XD

They really are magnets for trouble!