Secrets galore reign supreme both abroad and at home. Just how many more will we uncover this week?

....a whole hecking lot. Hope you're enjoying the ride so far!

In other news, no news on the PGC drama release date yet, other than the fact that it's airing sometime this year, but here's the latest released poster featuring Gu Qishao/Jun Yixie (yeah, they've been combined in the drama as one character) and Han Yunxi! 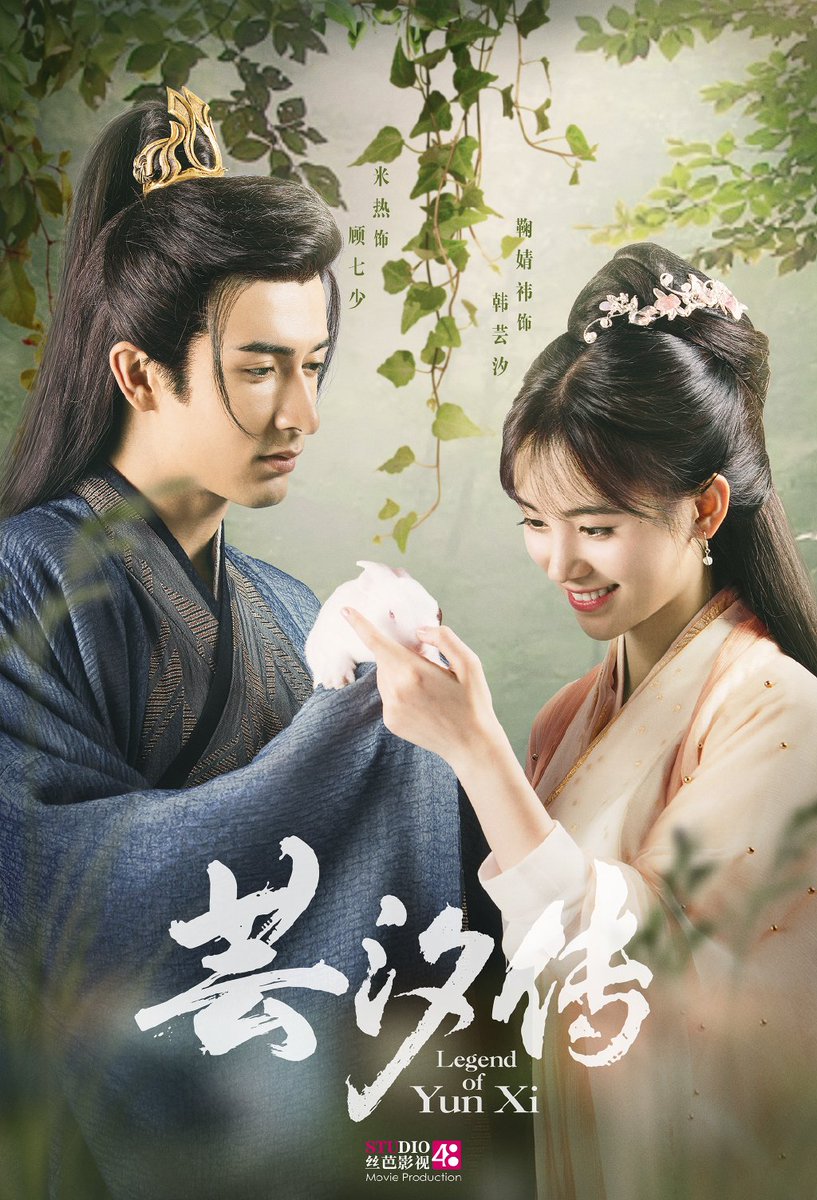 By the way, that white lump is supposed to be a bunny. I don't know who chose the angles for this shot...orz

Below are also posters featuring other couples such as Tang Li and Ning Jing (you'll see here like a gazillion chapters later) as well as our usual Giant Ice Cube OTP~! And of course, you can find out more about the drama in the PGC channel on volare Discord or our bonus content page!