I'm crying because my browser crashed and destroyed the first version of this thing so I have to type it all over again...anyways, happy chapterversary!

The first five chapters of PGC went live at Novelupdates on November 19, 2016. It's been 2 years, 11 months, and 27 days (or just plain 1091 days) since we've hit 1000 chapters, whew! During its run on its raws site, Xiang5, PGC was consistently ranked #1 in popularity amongst its novels. Even now, its sequel is clinging fast to the #2 spot. With a word count of around 4 million, it is really hecking long. However, if we add in the 25 bonus Christmas releases to the rest of the year, we should have only 300 chapters left by the time New Year's rolls around, meaning the series should be fully translated around late October 2020. That's cause for celebration too!

PGC can be considered my second translation project. The first one I picked up, the flowery-language and tragicomedy Falling Dreams of Fang Hua, was actually from a pickup thread on the Novelupdates forums and full of a usual first-time translator's stumbles over Chinese. My next thing was 269 chapters of crack-infused humor + mood whiplash from Unruly Phoenix Xiaoyao, which was picked up and finished by Grace and helpers right here on volare. Beyond that I have a bunch of teasers and small side projects over at my other site Shugui Translations, though I've recently committed to UPX's spiritual predecessor, Heroic Wife Reborn. (It's a riot, by the way.)

It's been a whirlwind two--almost three years--doing this stuff, and I gotta say my keyboard's suffered the most of it! I've done translations using the same Mac to the point that the E and R keys don't even work consistently anymore, haha. Right now I'm using a wireless keyboard to make up the difference.

To celebrate 1000 chapters, I'm changing the cover of PGC to match the one the author uses on the raws site. (Thank you for the art, junior bro!) I hope you all like purple. ;) For nostalgia's sake, the old cover is below. Han Yunxi's gotten fiercer than this pic, hasn't she? 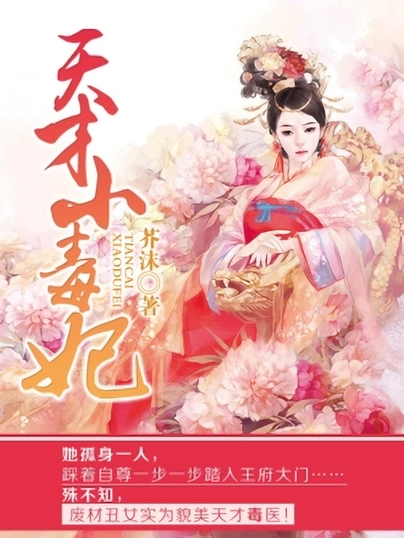 Here's to another year of PGC madness! Happy Reading!

By the way, some readers were asking me about bonuses. Well, since I still owe you guys 7 out of the 16 PGC chapters I missed, expect double releases of PGC for another week! The rest of the time will be spent with me working hard for that special Xmas mass release.