This chapter has been stolen from volarenovels. Please read from the original source!

After He Sanlang entered the study, he wrote a few letters and called for some servants to send them out. Then, at around 11am, he left the estate.

In the capital’s Yuehong Restaurant, there was a fragrance-filled private compartment located on the third floor. Inside was a man dressed in an azure brocade robe leaning against a soft sofa. He was playing with two jade marbles, approximately the size of longans, in his hand. When the marbles collided, a beautiful, crisp clink would resound.

His long, dark hair was draped loosely over his shoulders, like ebony silk floating atop the surface of a spring. Its smooth, sleek appearance was practically begging to be touched; anyone would want to feel the soft, silken sensation of the strands sifting between their fingers and brushing against their palms.

The man’s features were absolute perfection. Paired with his fair skin, he didn’t lose to He Sanlang at all in looks.

The man was resting on one of the armrests of the sofa, his other hand playing with the two jade marbles. His head was turned to look out the window next to him, where he watched the people moving about on the street below Yuehong Restaurant.

When the door creaked open, the man turned his head, letting the light from the window shine on his face. Had a stranger been in the room with him, they would have definitely gasped in surprise.

This man adorned in brocade fabrics had eyes very different from most people; his light azure pupils resembled a piece of glass: clear, but emotionless.

When these extremely light pupils, so light that they were nearly non-existent, swept towards the person entering the room, a trace of emotion finally rippled across their depths. The corner of the man’s mouth raised a little in the semblance of a smile.

“Mr. Newlywed, pretty He Sanlang, how could you bear to leave your sweet wife?”

He Changdi directed the bottomless depths of his own pupils at the man before him. The only thing he felt in his heart was an endless amount of exasperation.

He took a few steps forward before bending at the waist in a bow. “Prince Jin.” [1]

A glint flashed through the prince’s azure pupils. His brows drew together, and he stopped playing with the marbles in his right hand.

“Ah-di,[2] did you get up on the wrong side of the bed today? Or did you suffer my sister-in-law’s wrath?” Prince Jin asked, finding that his friend was acting strangely.

When they had met just a few days ago, this guy had still been open and generous. Why did he seem like a completely different person after his wedding, like he had aged a decade in that short amount of time?

He Changdi sneered. Newlywed? If his wife wasn’t that wicked woman Chu Lian, he might truly be a little happy about his new wife.

Prince Jin was the the fourth son of the current emperor. He wasn’t born from the empress, and was the first son of Consort Xian. Prince Jin’s maternal grandfather was the grandson of one of the ministers of the court.

Starting from when he was eight, He Changdi had served as a study companion to Prince Jin for four years. Following that, they had studied at the Imperial College together until they had graduated at the age of sixteen. Although they were registered as students at the Imperial Hanlin Academy, [3. Imperial Hanlin Academy - This was an actual academy in history where many famous people in Chinese history studied: https://en.wikipedia.org/wiki/Hanlin_Academy] they didn’t actually study there.

The two of them had been good friends for years.

Thus, without waiting for Prince Jin to excuse him from standing on ceremony, He Sanlang moved forward and took a seat opposite the prince.

“Your Highness, how is the task I entrusted to you a few days ago progressing?”

Prince Jin stared into the shadowed depths of He Sanlang’s eyes. His relaxed expression finally disappeared.

“Ah-di, tell me honestly. What are you trying to do?”

In front of his best friend, Prince Jin even dispensed with addressing himself as ‘this prince’.

He Changdi poured himself a cup of tea. It had most likely been brewed by one of the tea masters here in Yuehong Restaurant at the time of Prince Jin’s arrival. A while had passed since then, and the tea had turned slightly cold, its various spices all a jumbled mix. Instead of a proper cup of sencha, it was now just some rancid water with strange flavours.

He had originally been a little thirsty, but upon seeing such a cup of tea, he lost all desire to drink.

He abruptly thought of that wicked woman back at the Jing’an Estate, who loved to show off her sencha brewing skills. Somehow, he hadn’t seen her brew a single cup of sencha personally since their wedding day. Even the refreshments served in the parlour had become just simple clear water.

TL Note: Longans are about the size of grapes, and are really refreshing and sweet~ 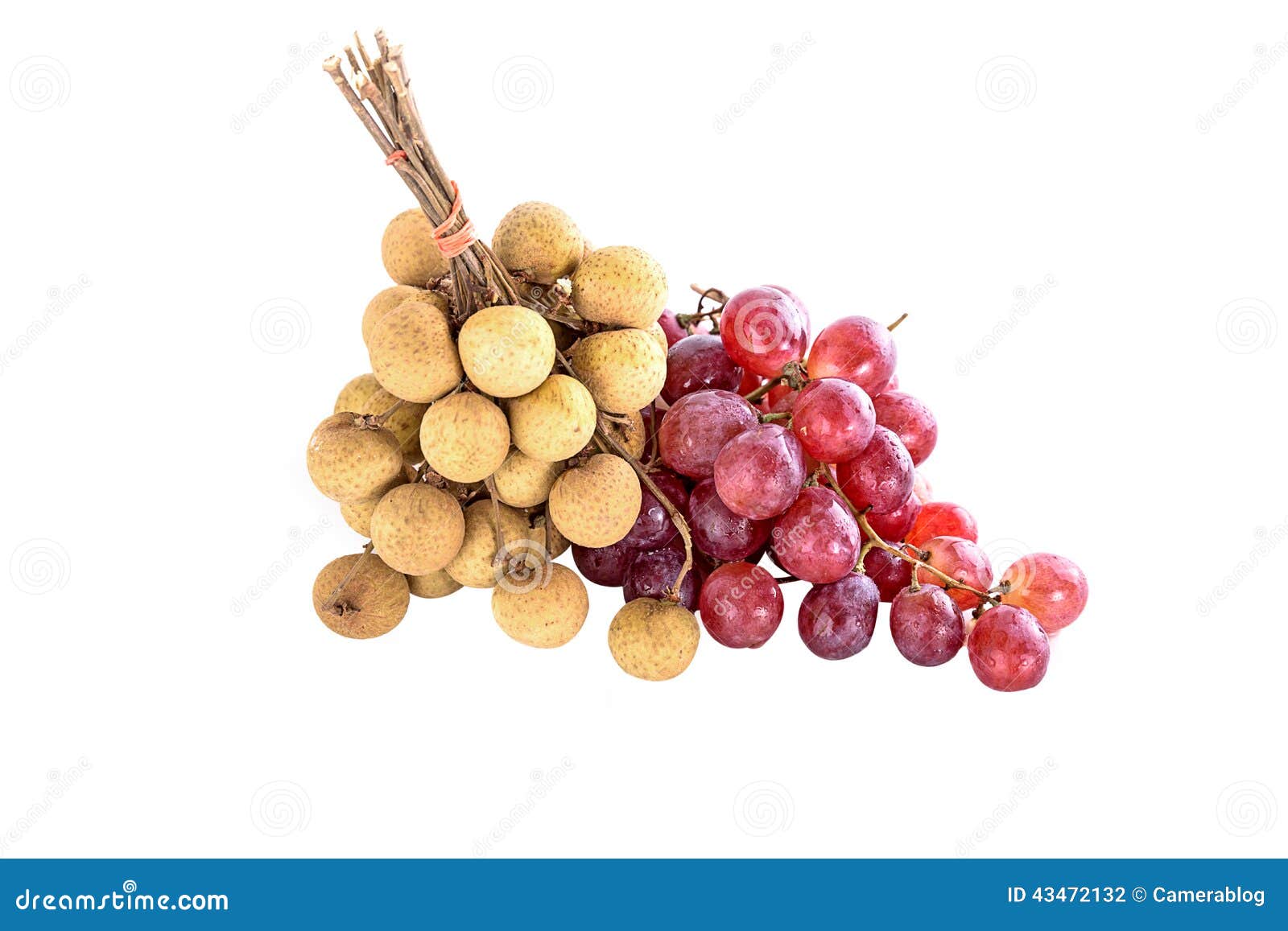