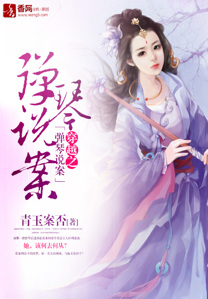 Transmigration: Of Mysteries and Songs

Littlebigwhale's Note: Heyyyyy there! This novel is set in the world of Xuan Dynasty, a spinoff from the Tang Dynasty of our times. There’s a pretty heavy focus on the clothes/accessories worn by the characters, so yay for those of you that like that kinda stuff! As you read on, poems pop up several times in the novel, especially when the MC plays her songs. These are written by littlebigwhale(me!) and Rakumon drawing inspiration from the lyrics of the modern songs quoted by the author! This is my first time TLing, and hence please give any feedback you deem necessary, or good to know!
Let’s all have a whaleeeee of a time~

He…descended from a line of famed Generals.
Commanded his troops to victory at 18 and received his dukedom at 24.

She…was a simple girl from the 21st Century.
A car accident transmigrated her soul to Chang’an, and her life continues, in a very different way.

In the back alleys of Chang’an, an accidental meeting sparked the love that consumed the boundaries of life and death. 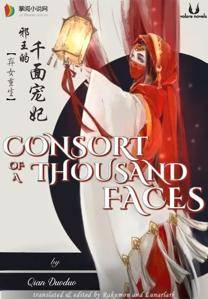 Consort of a Thousand Faces 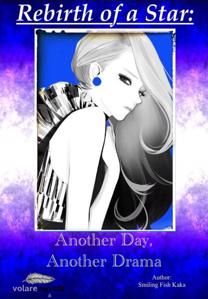 Rebirth of a Star: Another Day, Another Drama 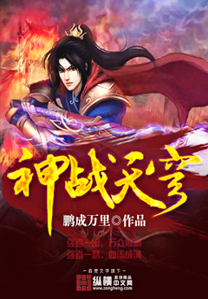