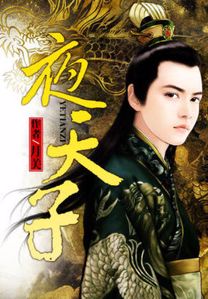 They possessed a title that could be passed down through generations, but they were not nobles. Their family’s ancestry was long and illustrious, yet they were not powerful. The current scion of the family believed he had secured his employment for a lifetime by inheriting the position that had been passed down from his forefathers. However, this prison chief of a yamen, a government establishment, had his little world unexpectedly thrown on its head by a swindler acting like a mystical being. Thus, a tyrant who could cover the sky was created.