Should guys pay for the first date? 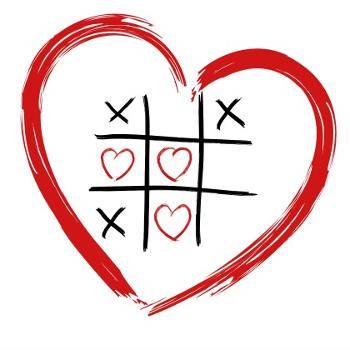 Here were the results:

Guy 1: Yes, because if we don’t pay…we’re not going get a second date. Game over yo.

Guy 2: No, it’s unfair. Women want to be treated equally. So why do I have to pay for the date? We can split 50/50. It’s unfair how men are always expected to pay.

Guy 3: I kind of expect to pay. But if she offers to split, I would be happy.

Guy 4: No, I would never pay for the first couple of dates. That is spoiling her. What if she expects me to pay every time? I have to see if I want to invest in her first. Perhaps after a couple of dates, I might consider.

Girl 2: Guys should pay. When they are courting us, they’re already showing their best sides. If he won’t even pay for a damn meal, then he’s not going to do much for you later on.

Girl 3: If he doesn’t pay, I’d assume he is not romantically interested in me.

Girl 4: I think guys should pay because it’s a gentleman thing to do. Maybe they can pay for the bigger portion of the date. For example: He can pay for dinner and the lady can pay for movies or desserts. Or take turns.

In my opinion, if your first date is at a coffee shop, and the lady arrives before the guy does, she should pay for her own drink and not wait for him to arrive to pay. However, if the bill comes at the end of the date, I think the guy should pay if he is romantically interested in his date.

However, the lady should at least offer to split the bill. As for the guy, he could say, “I got this one. You can get the next.” That way, he has indicated that he would like to see her again, and she could pay for the next date (which would make it more fair).

The woman should at least pay for something by the 3rd date.  It’s unfair if the guy always have to pay because dates aren’t cheap (unless all you do is go for coffee, haha). Guys have expenses too, and it’s definitely ridiculous if they always have to fork out 2x the amount.

Note: This varies depending on culture though. In Asia, men are usually expected to pay for most/all dates. They tend to follow traditions. Some guys feel less capable if they are unable to pay for the date. Therefore, sometimes it could be rude for the woman to split the bill.

What are your thoughts??