Dear Grace, I can't get over this guy but he only wants to sleep with me. What should I do? 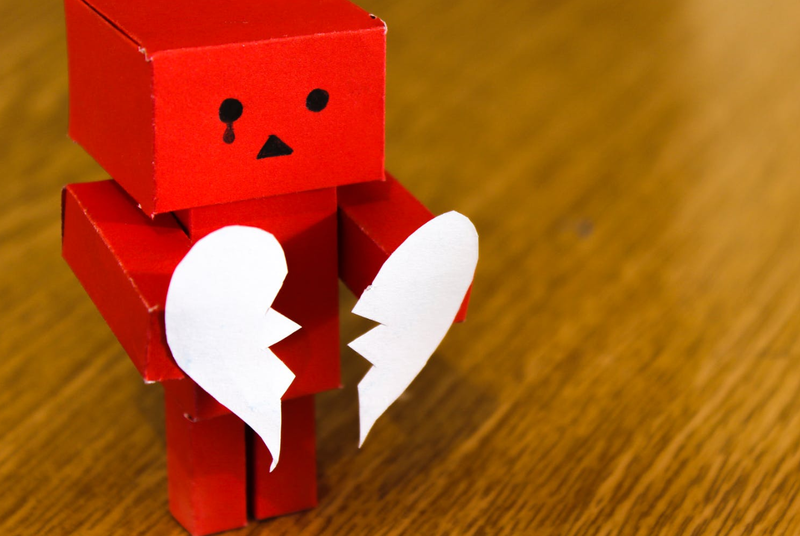 There’s this guy that I can’t get over. He only wants to be physical with me but I want something long term and serious. He’s aware of this but recently I lacked willpower and I slept with him. It hurts me so much because he left immediately after he got what he wanted. I feel like a sex doll. I told myself to never see him again. I even quit my job so I could avoid him. But yesterday, he texted me and wants to meet up later on the week. I said yes even though deep down I know it’s not a good idea. I just lose all my logic whenever it comes to him. What should I do?

Hailey, don’t see him!!! He knows he has power over you. Do you think he’s asking to meet up because he wants a serious relationship with you?

Most likely, he misses you and just wants to get some action. You have to make it clear that you refuse to hook up. Send him a message that makes your expectations clear.

“We’re not looking for the same things. I want a relationship but you just want sex. From now on, I’m only going to invest my time and energy on someone who wants to have a future with me. Please don’t contact me again.”

You have to be clear and straight to the point. If you say yes to meeting up, he’ll think:

Do you want him to have that power? If you say what I told you to say, he’ll know:

“She will only accept a relationship.”

“She will only sleep with me if I’m in a relationship with her.”

“She won’t let me sleep with her anymore.”

If you’re unwilling to send the message because you are afraid he’ll never speak to you again, you’re devaluing yourself. You may tell yourself, “Well, it’s better than nothing. I’ll just take what I can get.”

But you deserve better. You deserve someone who values, respects, and invests in you.

Does he make you feel valued? No.

Does he respect you? I don’t know, you tell me.

Does he invest in you? Nope. He doesn’t want commitment.

So the answer is clear. Do not see him again.

I know it’s tough, Hailey. But this is for the best. I don’t want you to get used. Please be strong!

Readers, if you have any tips for Hailey, make sure you leave it down in the comments below!

And finally, a new Grace Time post. :P I'll try to post more frequently but I'm sooooo busy. I'm the translator of Your Highness, I know my wrongs, Supernatural Girlfriend, Unruly Phoenix Xiaoyao (270-384), Killer Nights (122-the end), and the Eunuch is Pregnant! Aside from the Eunuch is Pregnant, you can read all the translations on volare! So what are you waiting for?