Dear Grace, how can I get over someone and accept that we have no future together? 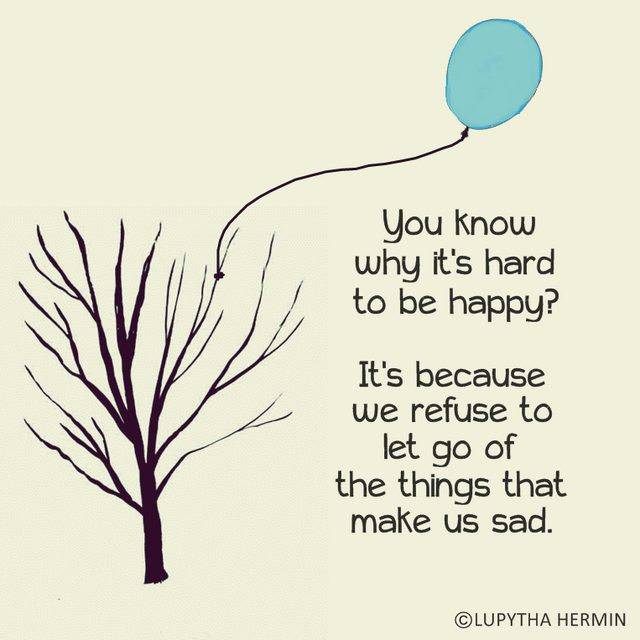 To my dear readers,

I received an email from a reader yesterday. Usually, I find out the situation/issue through a series of conversation and I would summarized everything into a few sentences. But this reader actually wrote me an entire email. Hence, I am going to post the whole thing without editing so you guys will know her exact situation.

I’m still trying to move on from a boy. I liked so many boys, they were just fun to look at.  But,  this boy,  he is different.  I like him.  Not just because of his appearance,  his intelligence,  or his attitudes.  I like him just the way he is.
We are from different province.  I met him a year ago at a national competition in the capital city. Well,  he was so kind at me.  We laughed and chat together. And oh,  he is older than me.
After I went back to my province.  We used direct message in instagram to communicated. And I liked him more and more. We shared each other’s life and  secret,  I knew he likes someone. But my stupid self just couldn’t believe it.
He knew I like someone, but he didn’t know it’s him.  A few months before my National Exam,  I told him I like him.  He… didn’t accept it well.  He told me we shouldn’t meet anymore.  Then, he blocked my account. Just like that.
The day after,  a girl messaged me,  she said,  “Do you know (his name)” I didn’t answer.  She said,  “I know you do.  Please answer it. ” I blocked her
I tried to move on.  And I thought I have.  But then,  two months ago, a 7sr earthquake struck my island.  It was a terrifying night.  I was checking my phone, and I found his message with his new account, asking me if I was okay.  Sadly,  the connection was so bad, so I failed to answer. I was scared to be heartbroken and I felt a little vengeful inside,  so I blocked him.
But I still can’t forget him.  Sometimes I regret that I blocked him that day.  I tried to unblock him.  But,  he made a new account again I guess,  or he blocked me.
How to accept that I have no future with him?
——

I can feel your sadness, resentment, and regret from the email. I’m sorry to see that you’re going through so much pain. Sadly, the boy you liked probably had no intentions of dating you from the very beginning. He enjoyed chatting with you and spending time with you, but only seemed to have friendship in mind.

Most likely, his reaction was so extreme because he knew he couldn’t give you what you desired. Since he already had his intentions set on someone else, he didn’t want to give you any false hope that something may potentially happen between the two of you. So, to him, cutting you out was the best solution. However, the fact that he messaged you after the earthquake goes to show he still cares a bit about you.

Emotions can cause us to think irrationally. You may be filled with resentment because you don’t understand why he wouldn’t give you two a chance. Perhaps, you may be wondering, what’s wrong with me? Why don’t you like me? How come it’s one sided? Why did you pick her instead of me? And etc.

Sometimes, we can’t help who we fall for. I’m sure you are not attracted to every boy you meet either. I won’t tell you to simply move on because I know it’s easier said than done. In my opinion, you were very reactive but you have already come to accept that he doesn’t like you and you won’t have a future with him. At the same time, you’re reluctant to let go and still hopes that a miracle could occur. Right now, you’re too focused on this boy and you can’t see or consider anyone else.

I think you need to take a step back and try to view the situation from another angle. He isn’t the only tree in the forest. I know you want to hug onto this tree and never let go, but you can’t be with someone who doesn’t want you. You can’t force him to love you.

You’re probably never going to forget this boy, and I’m sure he wouldn’t forget you either. But holding onto any hope will only lead you to more disappointment and sadness. Sigh. This reminds me of a quote from Supernatural Girlfriend. He was someone I didn’t want to remember, but couldn’t forget. T_T

To get over your sadness, I would suggest trying some new activities or experiences that you’ve never tried before. After all, a great life is one with lots of pleasant memories. You have to make the effort to try to create those memories. Perhaps, do something outside your comfort zone every week. I really hope you can meet new people and be happy again.

Being in love with a person whom you can’t have sucks. It sucks a lot. I know you must feel awful right now. But with time, the pain will subside if you are willing to let go.

In a way, you were courageous enough to admit your feelings to him. Although you were rejected, at least you tried. You can’t say you regret not giving it a shot. It’s a pity it wasn’t mutual.

There will be another person. Try to stay positive!! Don’t give up on love. You must believe you are a worthy person first. Do more things that make you happy, ok?

I hope this helped you a little. I can’t really tell you how to let go and get over him because it is an action only you can take.

Readers, what are your thoughts? Do you have any suggestions for Lonely Girl? Please share what has helped you moved on from previous heartbreaks!

P.P.S. I dedicate this song to you.