Can men and women be purely friends?

Please remember that this is my opinion. You may or may not agree, but I welcome your feedback.

This post assumes that the men and women are heterosexual*

In my opinion, men and women can be purely friends BUT it is extremely difficult if they:

1. Do a lot of physical activities together. Ex. A dance partner, or she/he is teaching you a sport. (In my opinion, the more physical contact you have with the person, the more likelihood you are to develop feelings for that person).

2. Spend a lot of time with each other. If you are dedicating some time during your day to either talk/hang out with that person everyday or on a very consistent basis, then I think you’re more likely to fall for that person. Personally, for me, regardless if it’s female or male, if I spend a lot of time with you, I will get emotionally attached. Once you become a habit, it’s very difficult for me to stop/get rid of.

3. If you’re both single. If you are both available and are attracted to the opposite sex AND spend a great deal of time with each other, one side or both are quite likely to fall for each other.

In my opinion, if you are good friends with someone, the person probably already has a lot of qualities you admire (be it intellect, personality, physical, and so on). We humans tend to be attracted to those who are similar to us.

Therefore, you are already attracted to some extent.

There have definitely been times where I even question some of my friendships. However, personally, even if I am attracted to a friend, it doesn’t necessarily mean I want to be more than friends.

Sometimes, you have to weigh whether it’s worth the risk of losing what you already have.

In real life, I have many male friends. Perhaps, some might say, “Oh, they’re not really your friends. They just want to get with you. Or, they would totally date you if you would let them.”

I can’t say for all, but I know for sure some of them only see me as a friend and they ONLY want my friendship.

I’ll give you two examples.

Example 1
(Met up for a coffee)

Friend 1: You know, I actually thought about gelling my hair before coming out to meet you. But, it’s you. Not like you’ll notice.

Me: Really?! pause Yeah, I probably wouldn’t have noticed. Haha. pause again I actually thought of putting make up on, but I thought about it, why do I have to impress you? HAHA. My presence should be good enough.

Friend 1: Yeah, no need to make effort. This is actually what I wear to sleep. (He was wearing a t shirt and shorts)

Me: ….wow. (I was amused and thought it was hilarious)

Example 2
Me: If you were to meet me at speed dating, assuming you don’t know me from before, would you be interested in me? (Note: I asked him because I know he doesn’t like me. I was just curious)

Friend 2: If I wanted to be more than friends, I would have done something 8 years ago when we met.

Me: satisfied with the response

So, you see? There are guys out there who only want friendship.

Sometimes, it is even easier to be friends with the opposite sex because either you only hang out in groups, or you only see each other 2-3 times a year, or they are your friends’ boyfriends/girlfriends (although, this might depend on the person).

So in conclusion, I think it is definitely possible for men and women to be purely friends. It may be rare, but it’s possible.

Note: Usually once someone gets into a relationship, you will lose your close guy/girlfriend because priorities change. If he/she has spare time, he/she would want to spend it with their significant other. There are also people who refuse to believe men and women can be purely friends, so to avoid problems, sometimes you/the friend might just stop hanging out.

What are your thoughts? Do you believe men and women can be purely friends? 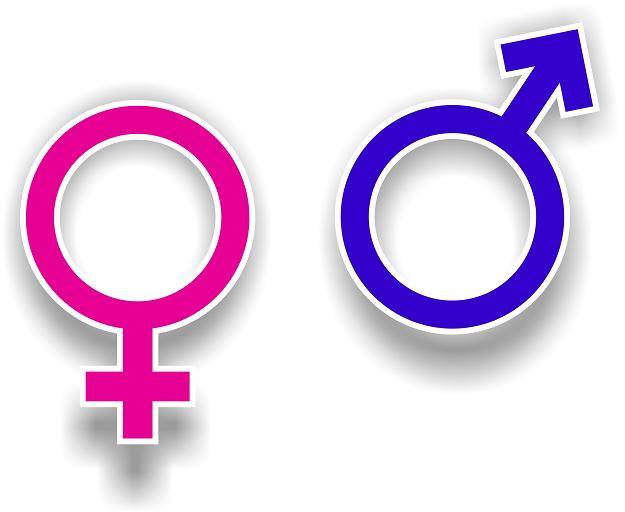 What are your thoughts? Let me know in the comments below!

Sigh, my original post had 46 comments. But disqus didn't transfer over onto the new site. T_T. Now it is so lonely in the comments. :'(