Dear Grace, how can I get out of the friend zone? 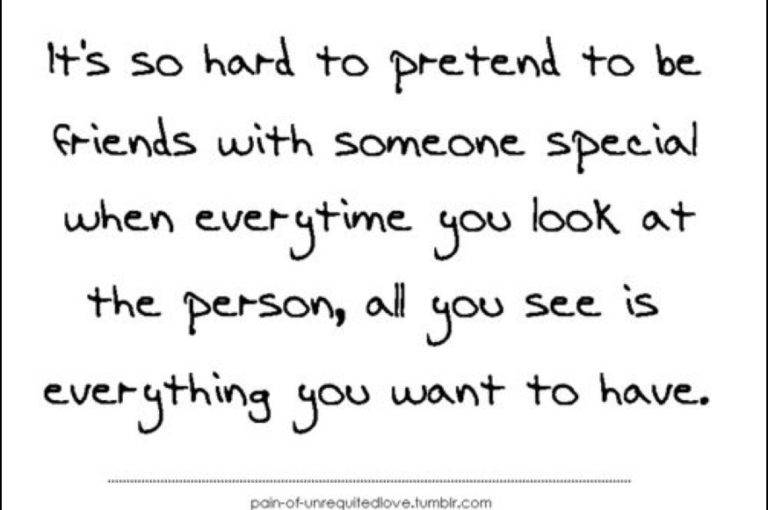 There’s this girl I like. Except, she doesn’t know I like her. We’re really close and we hang out all the time. She tells me all her boy problems and says I’m one of her closest friends. She also tried to hook me up with one of her friends. It didn’t work out but anyway, that’s not the point.

Several months ago, I asked her to come with me to my brother’s graduation ceremony. That day, I purposely went to a flower shop and asked her to help me choose something (I wanted to find out what she liked). Afterwards, I picked out a bouquet for my brother and I also bought the bouquet she chose. I gave it to her and said, “Thank you for coming with me.”

A few months later, she finally broke up with her boyfriend of two years. He had moved back to his country so the long distance relationship failed. When I found out, deep down I was like, “YASSSSSS!” But then she told me she actually had her eye set on another guy. *heartbreak*

A few weeks later, she wanted me to go drinking with her. So I did. While she was drunk, I told her I liked her. But later I found out she remembered nothing from that night. To make it worse, she was texting the guy she was interested in while I was sitting next to her. *double heartbreak* In the end, I took her home via taxi and then I went home myself.

Now, they’re together and I’m so sad. Please teach me how to get out of the friend zone.

Oh my goodness. Your story is so sad. You are so hopeless!! You must remember the following that I’m about to tell you.

If you were interested in her from the beginning, why did you accept nothing but friendship? How is she supposed to know you like her if you act like her BFF??

You might say, “But it was obvious! I talked to her every day. I was always there for her whenever she needed someone. Why would I do that if I didn’t like her?”

Being there for her is not the same as letting her know you’re attracted to her.

To you, it might have been obvious. But don’t assume she could read your mind. Also, you had such a great opportunity when you gave her the bouquet. Most likely, she would’ve asked, “Why are you giving me flowers?” (A good time for you to confess)

Even if she didn’t ask why, you could have taken control of the situation and asked, “Why do you think I’m giving you flowers?” And let her guess/answer.

“I’ve always liked you more than a friend.” “I want to make you happy.” “I like you.”etc

Basically, anything would’ve been fine as long as she could tell they weren’t friendship flowers. By telling her, “Thanks for accompanying me.” You already told her the reason. Obviously, she would have assumed the bouquet was a gift of thanks (NOT LOVE INTEREST).

I know you might be afraid of rejection or her reaction, but in my opinion, it’s worse to be a “friend” when it isn’t what you truly want. You’re just torturing yourself. *Sigh*.

So, if you like someone, you must make it clear that you’re interested. (If you had given her the flowers and not said anything, she would’ve thought more about it. Does he like me? Why is he giving me flowers? Is he trying to pursue me? Etc...)

It may be too late for this girl, but I hope in the future, you won’t make the same mistakes again. Be confident and proactive!!

What suggestions or advice would you give Hopeless? Please share in the comments below.

Note: Obviously, you would put yourself in a vulnerable position if you confess. But, would you rather live in regret? Or give it your all!?

I dedicate this song to you. LOL if you can sing and play the piano, you could perform it for her. It would definitely get the message across. Haha. Listen to the lyrics. T_T

I'm the translator of Supernatural Girlfriend, Your Highness, I know my wrongs, Unruly Phoenix Xiaoyao, and The Eunuch is Pregnant