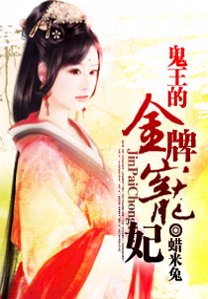 After a time travel, she became the ancient version of Cinderella. Not only did her sister rob her fiancé, she was also send by her father to chongxi for other people…..

What? Want her to marry that demon wang whose eight wives died on the wedding night? No problem! She is the demoness of the white and black world. She’d like to see who of the two of them was more evil, who is more vicious.

Only after marrying into wangfu did she get to know that this demon wang was different from the rumors. Not only are there different kinds of poisons in his body. Every day he needed medication and at every night when it was full moon, he would endure unbearable pain. That man’s weak appearance actually made her let her guard down and feel pity. She vowed to make the one who made him like this pay a thousand times, no, ten thousand times back! It was just that this man, he didn’t seem the same as what he showed on the surface……