In this situation, Ji Yunshu did not want to be overbearing and waited for Li Yuan to feel better.

Li Mingzhou lifted his head to look around at everybody and took a deep breath. His adam’s apple bobbed up and down as he tried to arrange his thoughts. Eventually, he looked to the ground and said helplessly, “Yes, Ah Yuan is not always crazy. Most of the time, he’s sane. He was diagnosed with this illness many years ago.”

“Now can you tell us what happened?”

He bowed his head and said solemnly, “Fine, I’ll speak.”

The room fell silent. No one made any noise lest they interrupted Li Mingzhou.

Constable Zhang, the tough guy, even dug his finger in to clean his ears so that he could hear clearer; Fang Mingshan leaned forward, afraid of missing a single word; Wen Lingyang quickly opened his notebook and grabbed his pen to jot down every single detail of the confession. As for Ji Yunshu, her eyes were wholly focused on Li Mingzhou and Li Yuan.

Li Mingzhou was still hesitant to speak after a long while. He had a complicated expression on his face and seemed a little lost for words. As Ji Yunshu studied his expression, she noticed the pendant hanging on Li Yuan’s neck. It was made of Qingluan stone!

She was stupefied for a moment by that realization. Millions of thoughts ran through Ji Yunshu’s mind until, suddenly, all the evidence finally fell into place.

She inhaled and told Li Mingzhou, who had yet to speak, “Let me take over the storytelling if you’re feeling uneasy. All you have to do is to either answer yes or no, or indicate by nodding or shaking your head.”

What? Ji Yunshu has already figured out the truth?

Everyone’s gaze focused on her in unison as she spoke.

Ji Yunshu said sternly, “The words ‘Shang Xi’ engraved on Miss Yu’in’s bracelet refers to Li Yuan, not you. Am I right?” She was waiting for Li Mingzhou to answer.

After a short while, Li Mingzhou nodded dourly. He lifted his head and asked, “How did you know?”

“It’s not that difficult.” She pointed at the pendant hanging around Li Yuan’s neck and explained, “There was a pattern sewn on your collar which resembled the one on Miss Yu’in’s veil, and now, the pattern on the Qingluan stone that Li Yuan is wearing is exactly the same as the one engraved on Miss Yu’in’s bracelet. However, the pattern on the Qingluan stone is more delicate and appears to have been carved by hand. The string used to secure the pendant is red, hence, it’s easy to tell that it was given to him by a lady. I can’t think of anyone else other than Miss Yu’in.”

“More importantly, Qingluan stones usually come in pair. A lady will send their love by giving one of the pair of Qingluan stones to her lover. If the engraving on the stone is the same as the pattern on Miss Yu’in’s veil, that means the person Miss Yu’in wished to confess her love to was Li Yuan, but not you. Am I correct?” Ji Yunshu said. [1. A Qingluan stone is mostly a thing used in chinese fiction, as far as i understand. But paired pendants & patterns are quite common. The ancient version of cheesy lovers’ shirts or something. :D]

So, what Ji Yunshu said before was a misunderstanding! Miss Yu’in’s lover was actually Li Yuan, who wavered between sanity and insanity.

Li Mingzhou neither confirmed nor denied it, merely keeping mute.

All the eyes in the yamen bulged in shock from the news.

This is definitely headline news! Zhuo Wei, are you sure you don’t want to report about this story? Maybe you can even sneak in a few photos? [2. Zhuo Wei (born 1971) is a real person who had been crowned ‘the first Chinese paparazzi’. lol.]

Ji Yunshu asked, “Is Li Yuan one of the seven leaders?” This time, Li Mingzhou nodded.

Six among the seven leaders had shown up. But Ji Yunshu did not know that Yun Tongyang was one of them.

She did not want to dwell on it, and said instead, “This humble one is not interested in what happened between Li Yuan and the three deceased twenty years ago. But I am sure that Miss Yu’in was following the instructions of Li Yuan when she disguised as a ghost and scared the three of them. He then took the opportunity to kill them and blamed their deaths on evil spirits. Of course, there might be another possibility. Maybe he didn’t kill anyone but only saw the murderer which made him repeatedly talk about the evil spirits, which brings me to my next point. Actually, you already knew that Li Yuan would kill them. You must have tried to stop him before it happened. However, he did not take your advice. Putting aside the first two cases, let’s first talk about how the most recent case happened: The day before Old Master Chang passed away, you were supposed to be out of Yuzhou City for business. During your trip, you heard that Chang Shiliang had encountered a ghost, like what happened to the two other deceased just before they died. You rushed back to Yuzhou City in the middle of the night as you were afraid that Li Yuan would kill him on the next day. You did not go to your jade store for your ledger, instead, you went to Chang Residence, hoping to stop Li Yuan from killing him. Is that correct?”

Li Mingzhou did not say anything, but lowered his head. He held Li Yuan even tighter. His silence spoke for itself.

“You didn’t unearth the body in the middle of the night to retrieve the thumb ring. You had two objectives. First was to destroy the body because there was the tattoo of the Liu Gang on Old Master Chang’s body. Secondly, there was something in the coffin that was related to Li Yuan and you had to retrieve it.

“Something?” Fang Mingshan asked, “What would that be? Other than the thumb ring, what was left inside the coffin were some clothing and funerary objects.”

“I’ll have to trouble Lord Fang to send someone to look through the coffin again. The item might be among the funerary objects.” Fang Mingshan immediately sent a few yamen runners to carry out the task.

Li Mingzhou was dumbfounded. Ji Yunshu had revealed everything on his behalf; there was nothing else he could say. Jing Rong then asked, “But what’s his motive?”

Ji Yunshu shook her head. “He would have to reveal that himself, or we can wait for Li Yuan to answer this personally after he regains consciousness.”

Suddenly… “Maybe I should say it instead.” Yu’in was standing at the door.

She stared at everyone coldly and walked in under the escort of a few yamen runners. “You have misunderstood. Ah Yuan and I do not have a relationship like you assumed. His lover was my dear older sister.”

“Twenty years ago, my sister and Ah Yuan were in love with each other. They were supposed to marry but the leaders of the Liu Gang objected and beat my sister to death in front of Ah Yuan. He has been ill ever since that day.” She lifted the Qingluan stone on Li Yuan’s neck as she said, “My sister carved this pattern on the Qingluan stone and gifted it to him. He kept it with him even after all these years as he has never forgotten my sister.” Hatred and regret filled her eyes as she spoke. Her eyes teared up but she forcefully swallowed the lump of agony.

She stood up and said to Ji Yunshu firmly, “Ah Yuan didn’t kill anyone. No matter how accurate Teacher Ji’s statement is, he didn’t kill Old Master Chang. Ah Yuan… He was with me on the night Chang Shiliang passed away.”

Li Mingzhou did not dare to believe her words. He stared at Yu’in in shock and said, “You’re saying that Ah Yuan did not kill Chang Shiliang? But I clearly saw him leaving the Chang Residence.”

Another curveball! And a rather sad story...

I imagine Qingluan stones to be something rather like this: 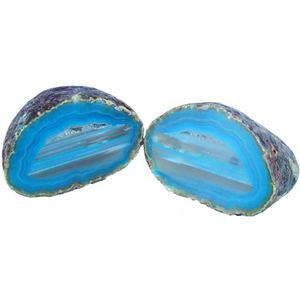 And their modern counterpart, cheesy cringey couples things like: 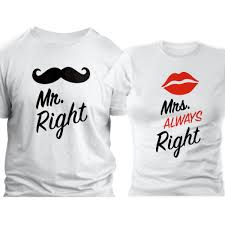 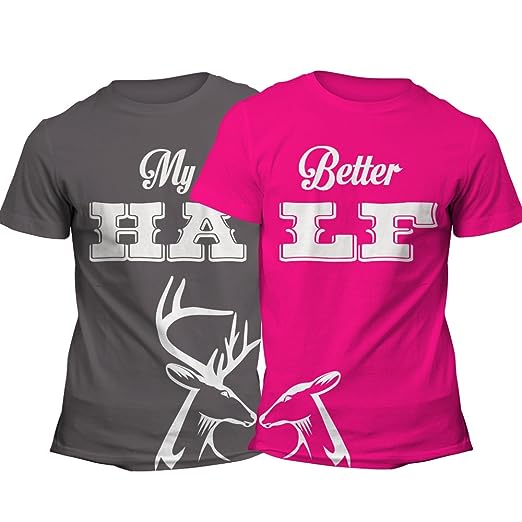