Poison Genius Consort is finally complete after a bit over six years!!! Thank you to Ruyi for not giving up despite how much she *hated* PGC by the very end. 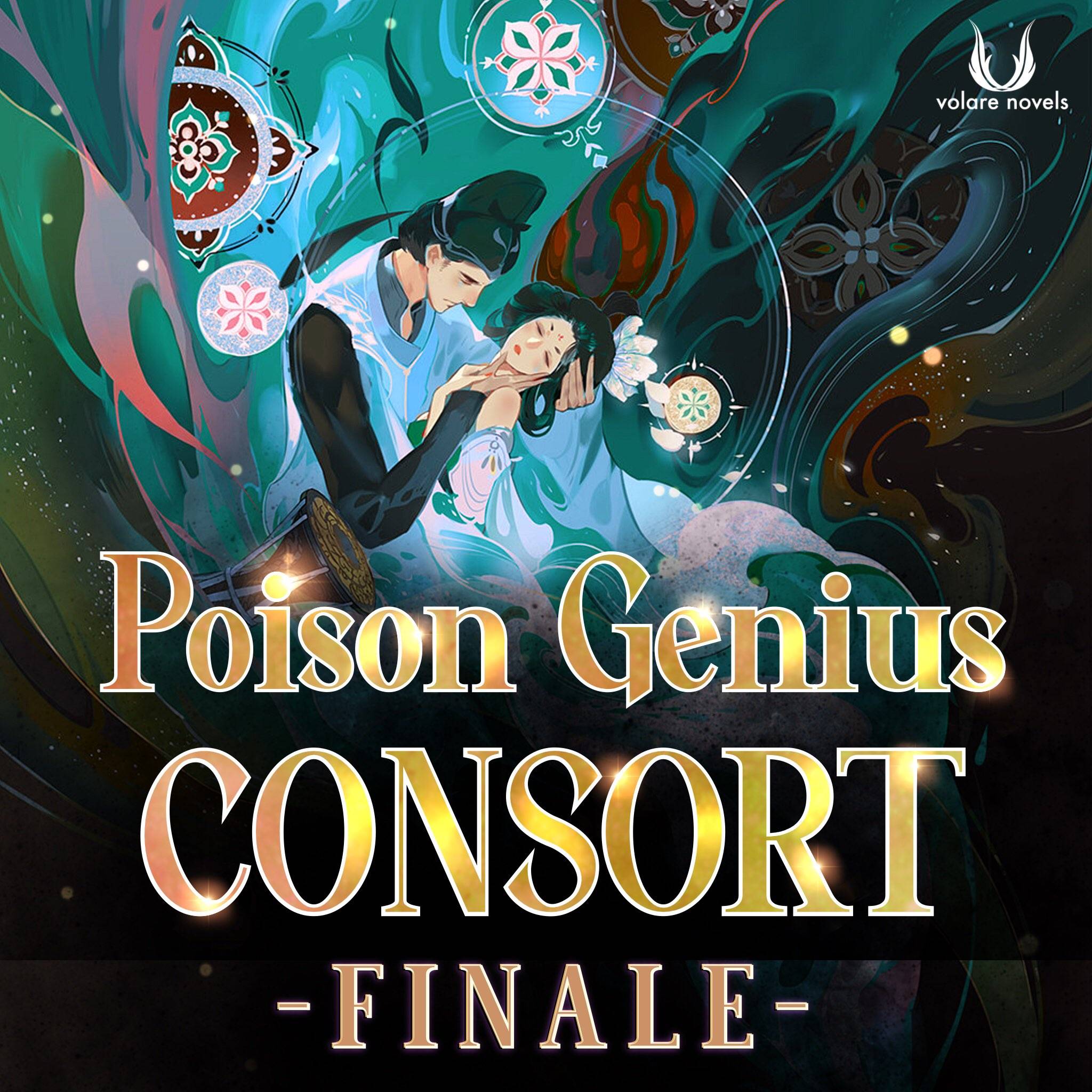 Ruyi's carrd with other links included

Ruyi's twitter (but she changes her handle from time to time)

Note: In case you're wondering, Ruyi will NOT be translating the PGC sequel.