KN resumes and TOMAS is completed!

Several hours ago, Yuna posted the final chapter of Transmigration: Of Mysteries and Songs

This project was originally translated by littlebigwhale, but due to some personal issues, whale had been very absent. Since there were only 30+ chapters left, Yuna offered to finish it! Isn't she wonderful? (Readers: *nods*) 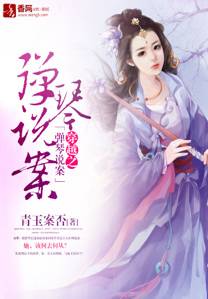 For those who haven't read the novel yet, here's the synopsis!

He...descended from a line of famed Generals. Commanded his troops to victory at 18 and received his dukedom at 24.

She...was a simple girl from the 21st Century. A car accident transmigrated her soul to Chang'an, and her life continues, in a very different way.

In the back alleys of Chang'an, an accidental meeting sparked the love that consumed the boundaries of life and death.

If you would like to read more of Yuna's work, please check out Rebirth of a Star: Another Day, Another Drama (also completed) as well as Rebirth of a Fashionista!

Another person who had also made a huge contribution to TOMAS is Rakumon!!! Do we have any CTF readers? Hmm?? 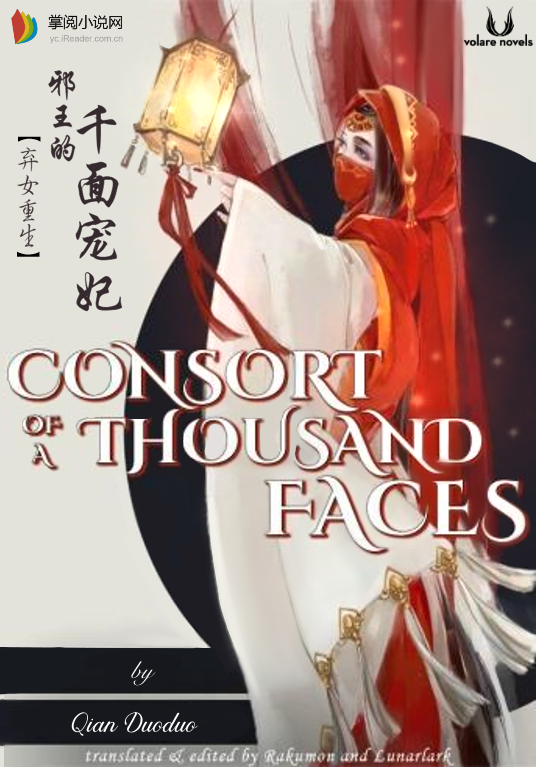 Last but not least, Killer Nights has resumed!! 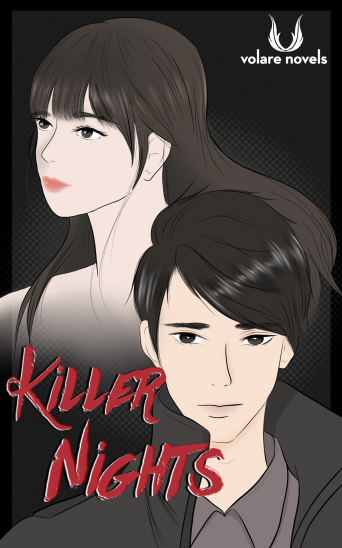 Killer Nights is a REALLY REALLY underrated novel. Readers, just give 5 chapters a try and I bet you'll be sucked into the story. It's incredibly addictive and you can't help but wonder who the killer is!

Our marketing staff, Yuuko, created this gorgeous new cover for us! Thank you, Yuuko!

Without further ado, here's the synopsis:

She is a street-walking prostitute; he is a cog in the law enforcement machine; they live in different worlds, but life has brought them together. This is a beautiful love story. This is a series of mysterious murders. This is the story of a fantastic supernatural power. Perhaps they live right beside us, or perhaps they never really existed at all...

Killer Nights will be released daily until completion! So what are you waiting for? Read it now!