I am back with more interviews from some of your beloved translators. Please enjoy!

Featuring Iris, the translator of ACA 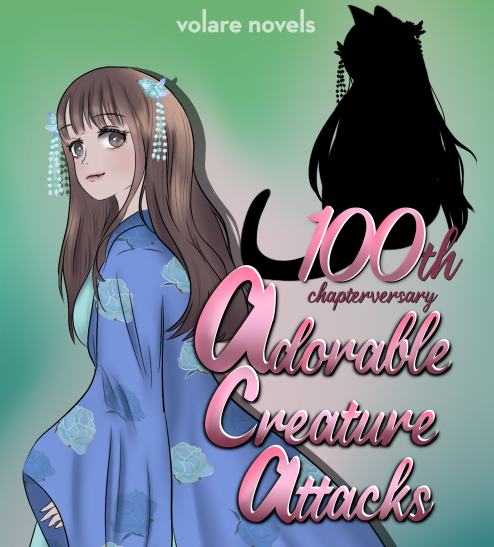 Well, I lost my job then I got rehired, and it’s a 9am-6pm job, so that’s what I’ve been trying to balance on my plate at the moment. But aside from working and translating, I read. Usually, it’s non-fiction on social, political or design. It helps to keep my grasp of language sharp and keeps me entertained beyond working on ACA. I also draw, I have been trying to get into digital illustrations, but I’ve doing watercolours for a while. I play video games as well, currently hooked on Animal Crossing and Monster Hunter: World.

Assuming that she would have all of my intellectual qualities, I would take shifts with my clone, one of us could go to work, and the other would stay home and translate. But the more I think about it, the weirder it feels. Because I have a twin already, so having a clone on top of that just boggles my mind.

I speak English, Chinese and Japanese. I’m a native Chinese speaker, and I learned English at a very young age so I don’t have much tips on those two. The way I learned English involved a lot of memorising, which was not really fun. I started learning Japanese when I was 14, and I relied on online resources. One of the things I found the most useful overall is to set up an environment whereby you would have the opportunity to practice the language. One of the ways I got much better at Japanese was because I work at a Japanese restaurant, and I make a note to take orders and chat with Japanese customers whenever I can.

The cast. I love each and every character, each of them are distinct from each other, and some characters really develop a lot over the course of the story. Each of them are flawed as well, Gu Qingyu is quite dense, Jia Qizhe can be smothering, Mo Bai should fight for himself a bit more, etc. The dynamics they have with each other brings me so much love and angst at the same time. Working on this webnovel has brought my multi-shipper heart back to life.

Over a hundred chapters have been released for ACA. Check it out here!

Featuring Reiji, the translator of DIF 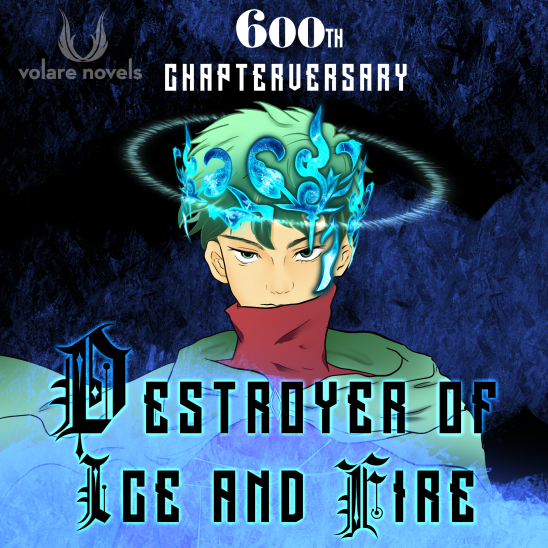 Reading other novels. I recommend 希灵帝国，我的主神妹妹.

Please stop fantasizing. There are many novels with the ability for MC to produce clones, please refer to those.

English, Chinese, Japanese (Reading and comprehension only). If you read enough, you gradually learn them. I learned Japanese through editing Japanese translations.

When conspiracies fail. When the serious battles turn out to be a joke.

Over six hundred chapters have been released for DIF. Check it out here!

Featuring Ruyi, the translator of PGC 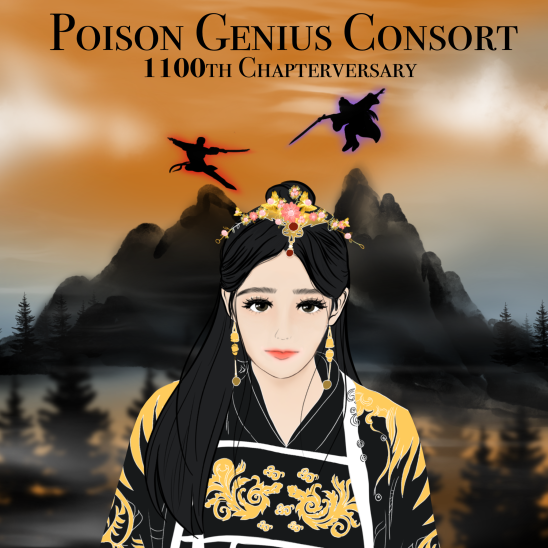 I vary between interests, but it’s usually either consuming media (webnovels, mobage games, visual novels), or creating media (fanfiction, original works, coding on RENPY). I also enjoy watching Chinese drama reviews on YouTube since I never have time to watch the things. 哇妹 and AvenueX are two of my favorite channels!

Translate more chapters, of course! Sure wish I had one now...

Two, Chinese and English. Learning a new language isn’t about memorization if you actually want to speak fluently; I’ve found that using it in everyday life and with others speeds up the process a lot. Think of babies and how they learn languages: listening and talking first, reading and writing second. If you try to memorize a list of vocab words your brain treats the new language similarly to math equations, forcing you to pause and compute whenever you want to say something. Also, if there’s media in a language you don’t know, it’s a great, fun motivator to learn. I’m finally recognizing some Japanese kanji this way because I was desperate to know what certain characters said or thought!

Up to a point, it was PGC’s consistent plot development, strong characters, and lack of filler that drew me in. Now its main characters seem to be turning into caricatures, but I gotta give it credit for the earlier 1000 or so chapters. Now I’m looking forward to hitting that ending by the end of this year (yes!!).

Over a thousand chapters have been released for PGC. Check it out here!

Featuring Etvo, the translator of ROS 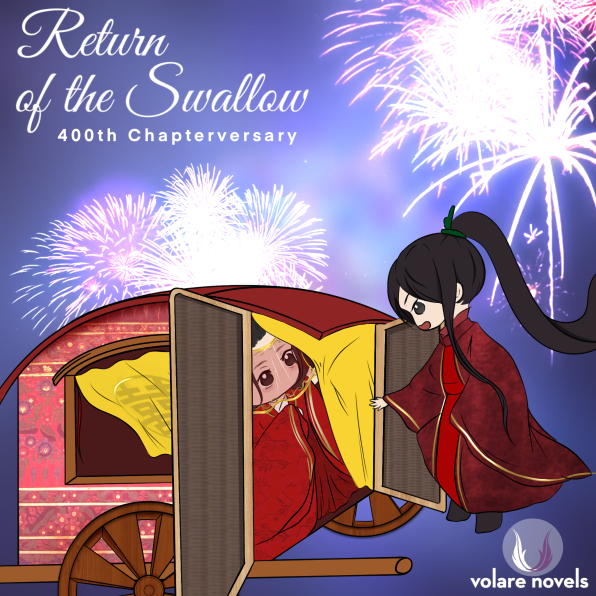 There is time to not translate?? What??    I usually spend it with friends and family. Work to live, not live to work!

Mostly English and Chinese, a smattering of Japanese and Korean. Really immerse yourself in the environment and turn off subtitles if you want to really learn a language.

In-depth characters that grow and a carefully planned out plot. Relationships that make sense and are complicated based on one's affiliations. No filler and burns that I can feel through the screen!

Over four hundred chapters have been released for ROS. Check it out here!

P.S. Tomb raiding, cultivation in a broken world, and no filler arrives in Necropolis Immortal! Check out Etvo's other novel on WW!

Hope you guys enjoyed the interviews! Wow, it seems like so many of our translators know Japanese!! I am very impressed.

Check out the previous interviews here if you haven’t already done so!