Discover these hidden gems with us!

I have exciting news! Volare is going to be dual hosting Genius Detective and Love Code at the End of the World! These novels are REALLY GOOD. Do not judge a book by its title or cover. Give at least ten chapters a try!

They are already available to read on Wuxiaworld, but we will be bulk releasing here (bit by bit)! 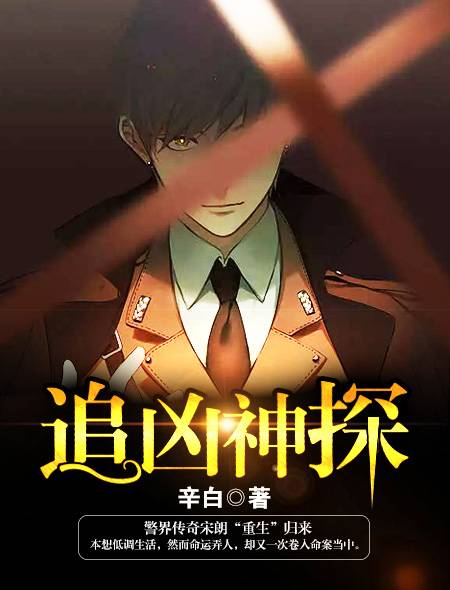 We follow the story of Song Lang, a genius in the police field, who due to unfortunate circumstances caused by his mortal enemy, now assumes the identity of a driver named Chen Shi. Although he had wanted to live out his days as an ordinary citizen, fate has other plans in store for him. Finding himself in the position of prime suspect to a case, he assists a police officer to uncover the truth. Follow the adventures of Chen Shi as he is plunged back into the world of bizarre homicide investigations. Will he be fated to meet his enemy once again?

If you enjoy murder mysteries such as the TV show “The Mentalist”, or anime like “Detective Conan”, then this novel is for you.

Without further ado, we have released the first case. Can you solve it? Let us know if you’re a genius detective! (See what I did there?   ) 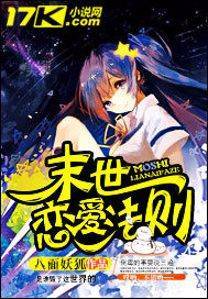 Sixteen-year-old Luo Bing makes a playful prayer and ends up crossing time and space to land on Kansas Planet, right when Kansas Planet is experiencing the end of the world.

Clueless about this alien world, Luo Bing is terrified. Fortunately, Noah City gives her sanctuary and she eventually gets a chance to explore this new world.

The end of the world is marked by extreme scarcity. Ubiquitous radiation has heavily limited the food, water and resources, and danger lies at every turn. As a result of this extreme environment, some humans have evolved and developed superpowers, while others have turned into monsters and even spirits. Humans who naturally possess an anti-radiation constitution are called radiationers. Most of the radiationers have unique superpowers, and they are referred to as metahumans.

With no clue on how to return to her own world, Luo Bing is stuck here and must survive against all odds. Armed with the combat skills she has learned from her dad and her newly developed superpowers, as well as help from the guys she has developed feelings for, can Luo Bing save this strange new world?

This novel is sooooo interesting. At first, I thought I wouldn’t like it because it’s sci fi. But if you actually give it a try, you will see a different world! (See what I did there again?   Huehuehue)

Here are the first 20 chapters to get you hooked. ;) Let us know what you think of the novels!

P.S. Still, Wait for Me is now complete! Time to binge! It’s still waiting for you!! (AHAHAHAHAHA. I’m brilliant!   )